17 Questions Show How Burglars Broke into Your Home

If you know the enemy and know yourself, you can defeat a hundred burglars. 17 questions for 86 burglars, #Wolf-guard help you how to prevent stealing efficiently.

1.How did you typically break into a home or apartment?

“I would kick in the door rather than break glass. Loud bangs are better than loud glass breaking, plus you run the risk of getting cut,” said one inmate. 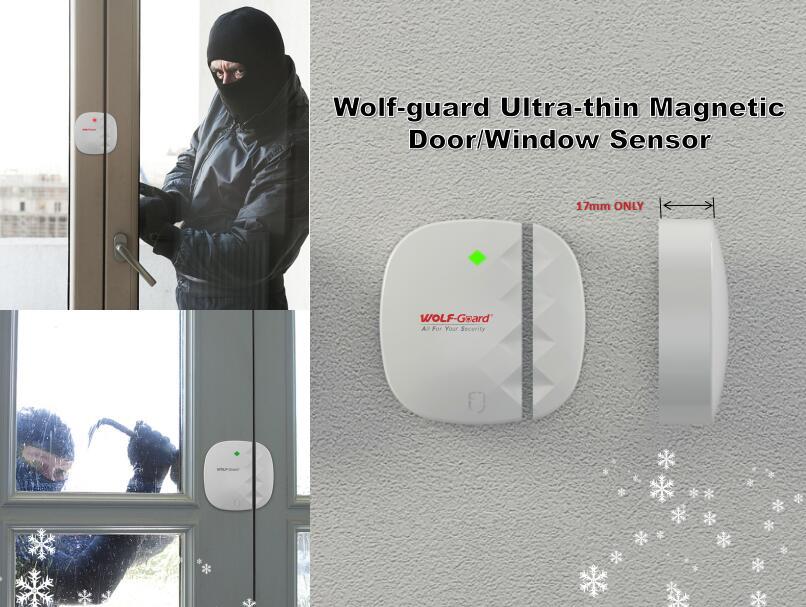 2.Once inside, what was the first thing you looked to steal?

3. Where did you look for hidden valuables?

Mostly searching the master bedroom for valuables, then moved through the rest of the house.“Everywhere!  From the stove & freezer, to the fish tank & toilet tank, book shelves & in boxes of cereal,” said an inmate.

4. What time of the day did you prefer to break in?

In early morning or afternoon. “Between 12:30 pm & 2:30 pm. Anyone that was home for lunch should be gone by then and most kids should all still be in school,” wrote a convicted burglar.

5. Did home protection or security signs posted outside the home deter you? 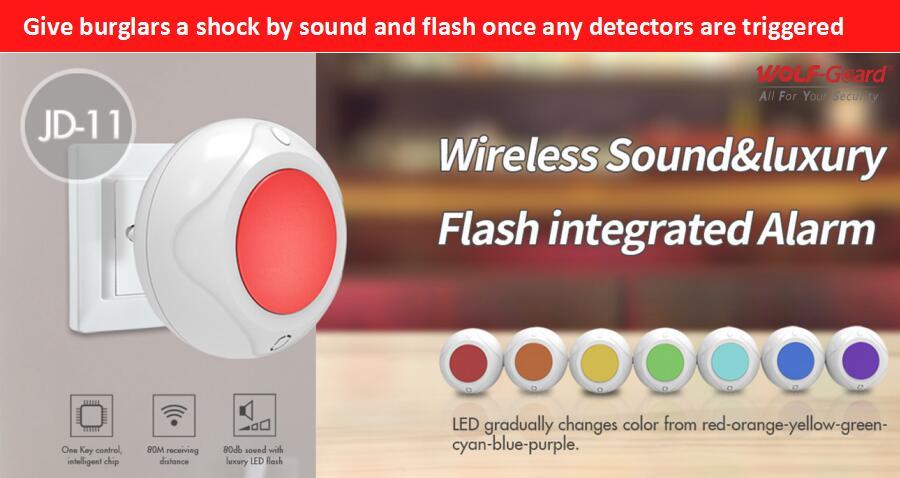 Some burglars said it didn’t faze them. Others said they knew how to disable alarms or avoid setting them off.

6. Did pets in the home, like a dog, make you think twice?

If a homeowner had a big, loud dog most burglars would stay away.“Dogs are a deal breaker for me,” said one inmate. “Big breeds, home protectors are the best to keep people out.”

7. Did you typically knock on the front door before breaking into a home?

Yes. All of the inmates who responded said they would knock on the front door before breaking in.

8. If someone answered the door, what would you do or say?

“Act like I was lost or looking for a friend.”

“Ask if they’d seen my dog and leave.”

“Sometimes I would wear nice clothing and print a questionnaire off the Internet and carry a clipboard and see if they could spare a moment for an anonymous survey.”

9. If a home alarm system went off, what would you do?

Most intruders said they would leave immediately if a security alarm went off.“I would try and turn it off or get the hell out of there,” said one burglar.

10. If there was a security camera visible, would it keep you from breaking in?

Generally, burglars agreed security cameras were a deterrent. But some said it also likely signaled there were valuables inside.

11. Did lights on in the home make you think twice?

Some said it was a deterrent. But one burglar said the combination of lights on and blinds closed created an attractive location.

“Would drive through upper class neighborhoods looking for many things, like porch light on with all window blinds closed,” wrote one inmate.

12. If you heard a radio or TV on inside the home, would you still break in?

Most burglars feared someone might be home if they heard a radio or TV. They wouldn’t break in.

“Absolutely not,” wrote a burglar.

13. Would it make a difference if there was a vehicle in the driveway?

Almost all of the burglars said they’d think twice if there was a car in the driveway.

“Most of the time that is a sure-fire sign of someone being home,” wrote an inmate.

14. What was your ideal target for a burglary?

Burglars don’t want to be seen. They looked for homes with big fences and overgrown trees or bushes. “Home away from other homes, blind spots, older window frames, cheap wooden doors,” wrote a burglar. “Large trees, bushes or shrubs around the home, or very reserved and conservative neighbors,” wrote another inmate. “Nice home with nice car = A person with money,” another said.

15. Did you ever do surveillance on your target?

The responses were mixed. Some burglars did surveillance before a burglary, while others didn't.

16. If you did surveillance, what were you trying to figure out?

Of those burglars who did surveillance, most agreed they were looking for the best opportunity to break-in.

“Who lives in the home, what are their weekday schedules (weekends are too unpredictable), what they drive, is there a dog, a hidden key,” wrote one inmate.

“What time the house would be empty and for how long,” wrote another.

17. What is the one thing homeowners can do to avoid being burglarized?

Burglars suggest homeowners make their property visible with good lighting and trimmed bushes and trees. You should get to know your neighbors and alert police if you see anything suspicious.

“In my opinion, I think homeowners should always leave a TV or radio on,” said one inmate.

“Get a camera and make it visible!” wrote another.

“Put bars on your windows and doors, get an alarm, keep an extra car in the driveway, keep lights, TVs and radios on when you leave your home,” read one questionnaire.

“Home alarm, know your neighbor so they can report suspicious people around the neighborhood,” said a burglar.